All news All news

At Blue Reed, we work with crafting technology applied to manufacturing reeds. Ever since 1959, we have been developing products of the highest precision for the textile industry. Our state-of-the-art machinery and our highly skilled workforce ensure that we achieve a perfect balance between manual and technological processes during their manufacture. This means that our clients get precisely the fabrics they want, and the thread that links us to them continues to spin.

Blue Reed's story began to be woven in 1959 when Josep Torra set up his first company in Manlleu (Barcelona). Josep was the son of the blacksmith in the village of Sau, and as such, he was familiar with the world of metallurgy from a young age. At that time, there were many textile companies in Manlleu and the neighbouring towns along the banks of the River Ter, and as an entrepreneur, he saw this as an interesting business. All of these factors, combined with the unconditional support of his wife, Maria Coromina, led to him opening a workshop specialising in the manufacture of reeds. His entrepreneurial spirit and the high quality of the products he manufactured made the company grow until it could no longer be contained by Spain's borders. 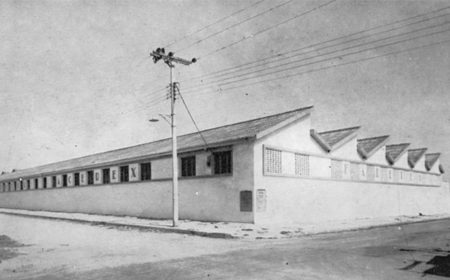 Our first sale of machinery and know-how took place in Colombia in 1971, and we continued developing before opening a plant in the United States less than a decade later. The company's name dates back to this period and is a reference to the Blue Ridge Mountains in the Appalachians, which was later simplified to retain only Blue Reed. 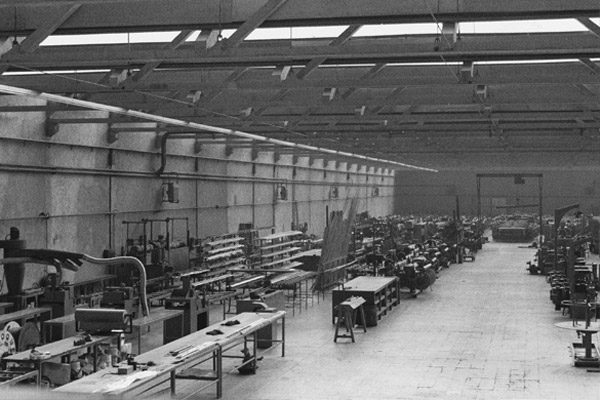 In Japan in 1989, we acquired the technology to allow us to manufacture airjet reeds, massively increasing our exports and helping us acquire major international manufacturers as our clients. After a business venture in Mexico, we established a company in Pakistan in 2002, which would become Blue Reed Pakistan a few years later. 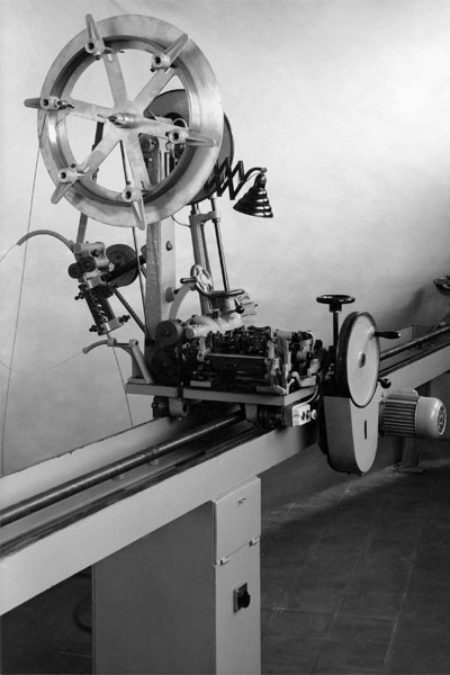 1971
The first sale of machinery and technology
– Colombia – 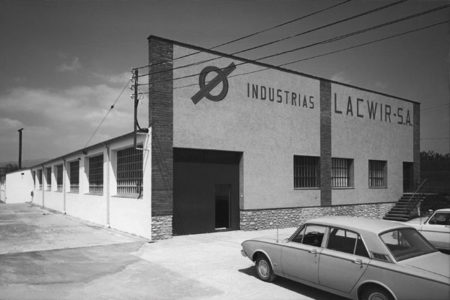 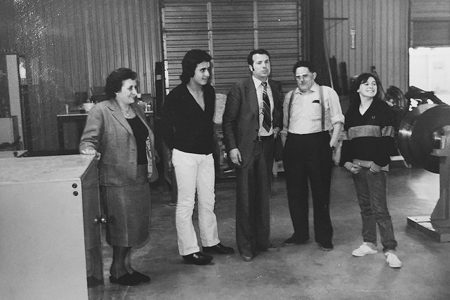 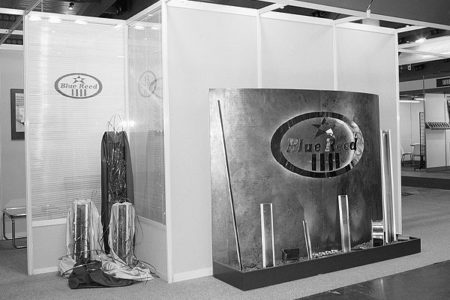 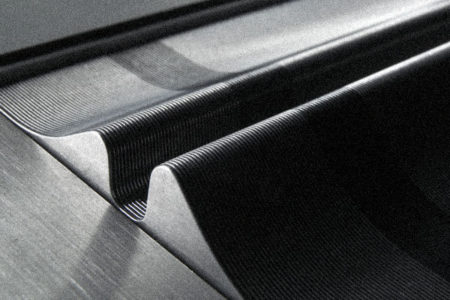 1989
The acquisition of technology to manufacture air reeds
– Japan – 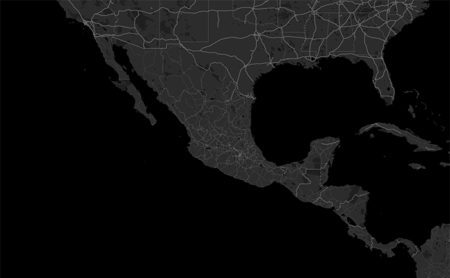 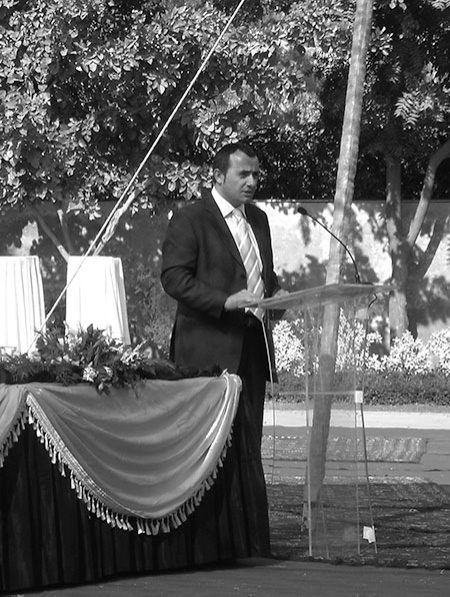 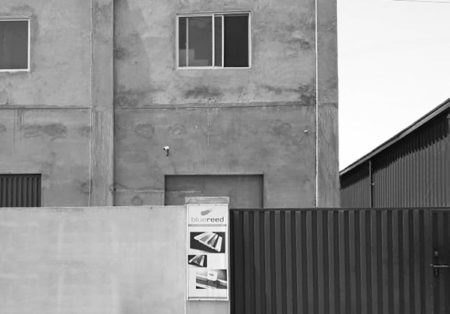 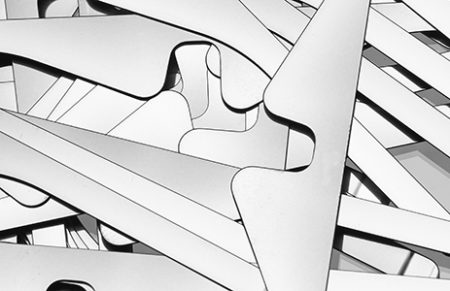 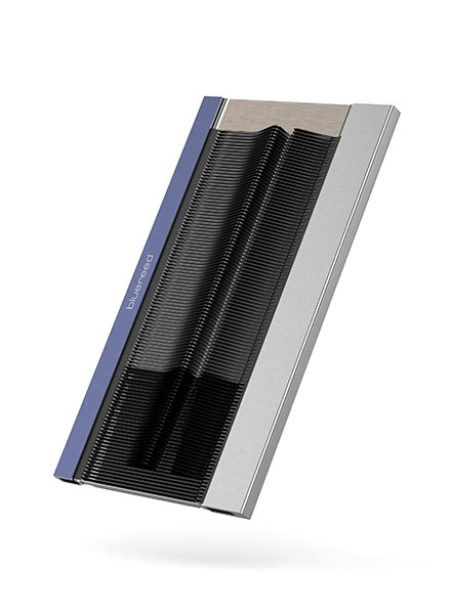 2019
Technology and Crafmanship in a single product
– Spain – 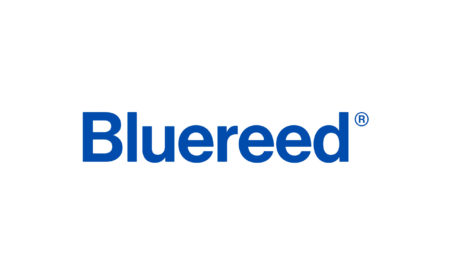 The quality of our products is certified by the ISO 9001 standard and by our thorough internal checks. Nevertheless, our reeds prove their efficiency and reliability each and every day, working at full capacity in thousands of textile looms around the world. Our quality goes beyond the product and covers all areas of the company. Our customer service department provides quick and timely solutions and a comprehensive after-sales service, proof that Blue Reed are always there when you need us.

Our team is made up of professionals who are specialists in their specific areas, who add value to the company with their talent and knowledge, and make the Blue Reed machine run smoothly. The various departments provide feedback based on our own working methodology, which enables us to be as efficient as possible and adaptable to the requirements of any client, however complex they may be. 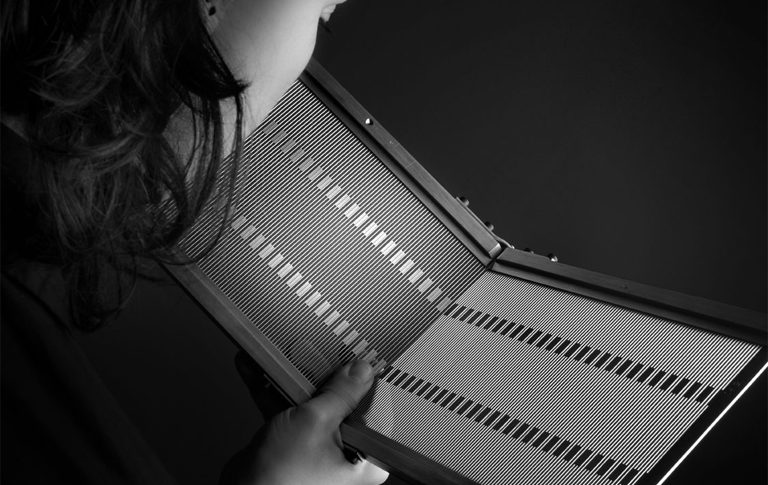 The essence of what we are

Manual work is the key to Blue Reed. This is at the core of our company, and it is the distinguishing feature that ensures our products are of the highest quality. Several stages of the manufacturing process of the reeds cannot be automated because they require a manual delicacy that no machine can match. That is why our most important asset is the people who use their craftsmanship to expertly create our products.

We only use state-of-the-art machinery which enables us to design and create cutting-edge reeds that incorporate the most advanced materials and technologies. The reeds that we obtain with this machinery have such high levels of precision that they are an enormous help in crafting.

We are specialists in weaving reeds worldwide. We were established in 1959. This means that we have a great deal of experience equipping looms and providing technical support for the textile industry, which places us in an advantageous position in terms of know-how and industrial effectiveness.

We like to always go ahead. Blue Reed's DNA contains large doses of momentum and initiative. By taking big steps forward, both in terms of technological development and by opening plants in other countries, we have been able to develop cutting-edge products and become a benchmark in the international market, especially in Europe, America and Asia.